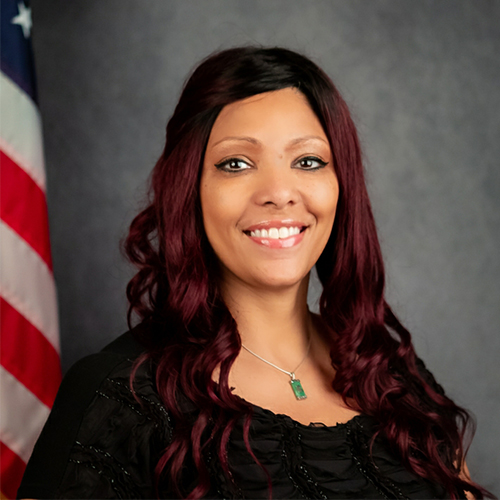 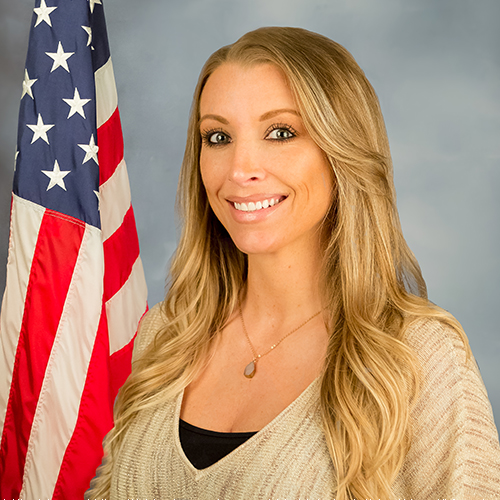 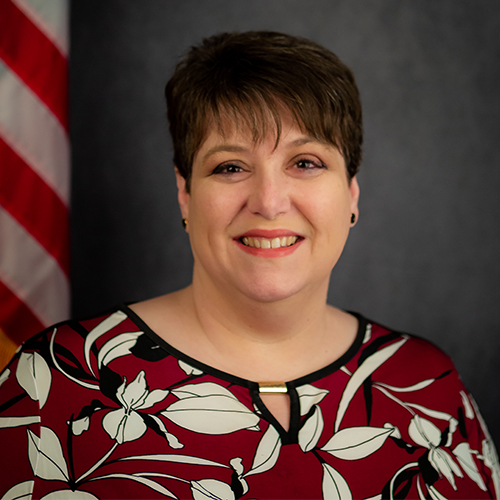 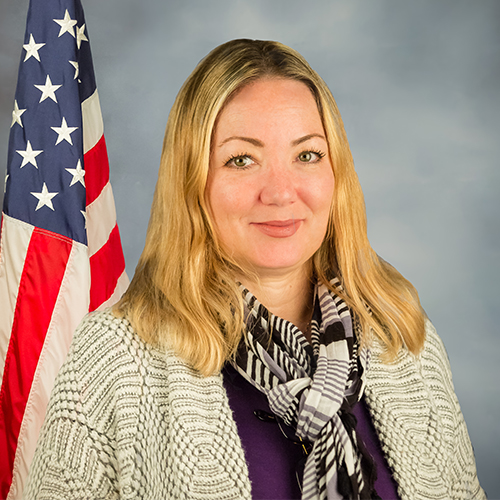 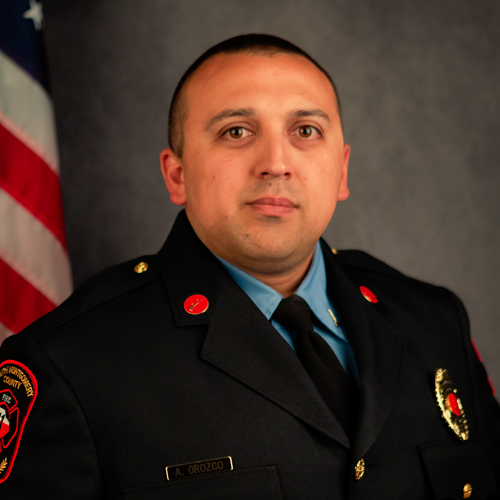 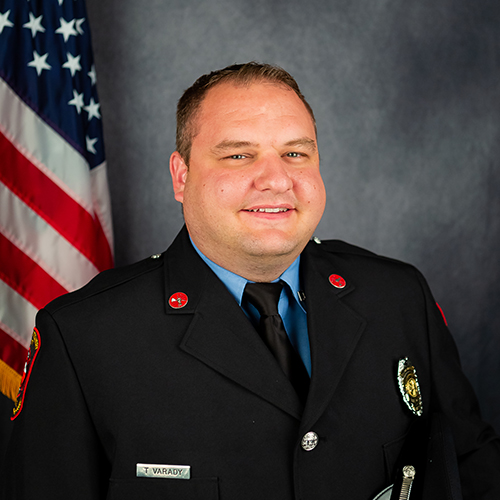 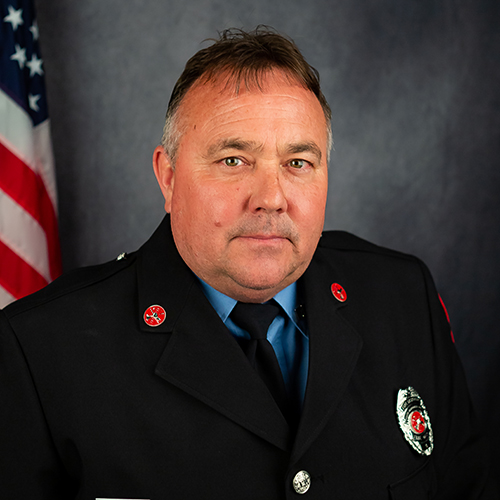 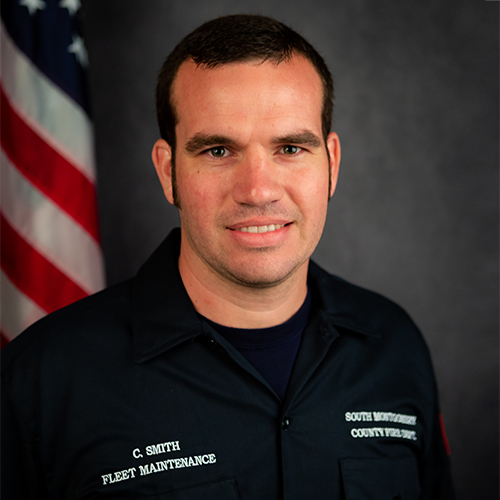 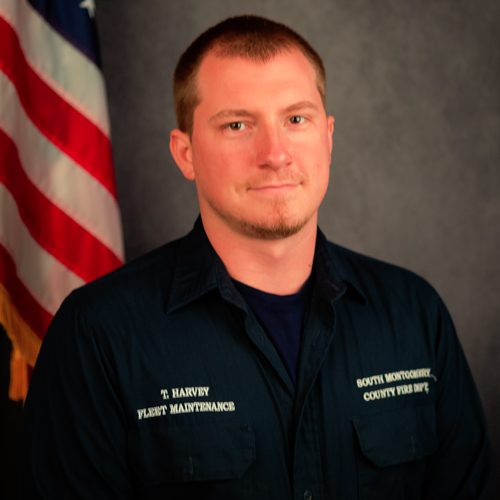 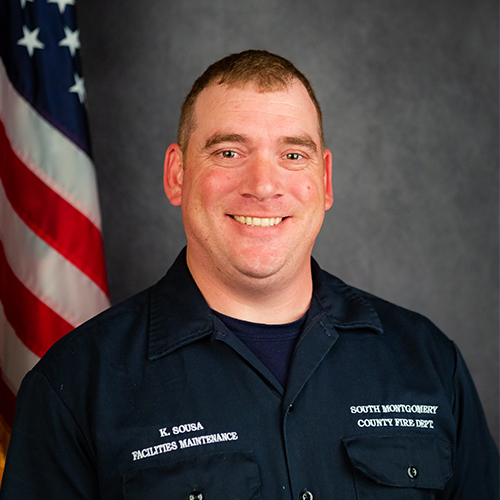 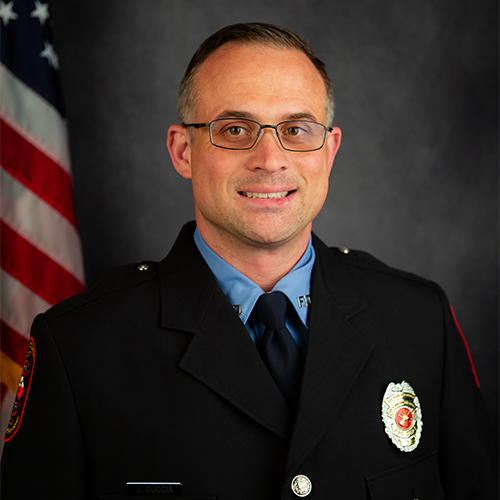 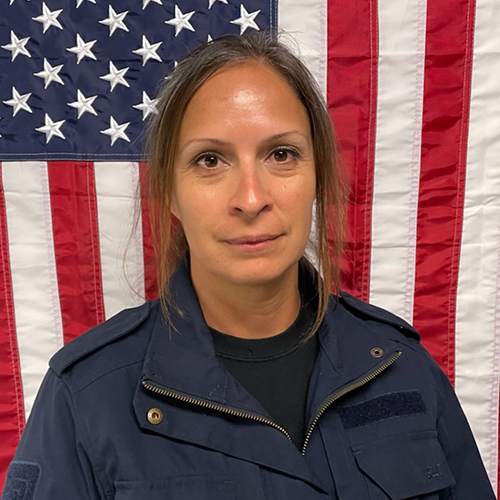 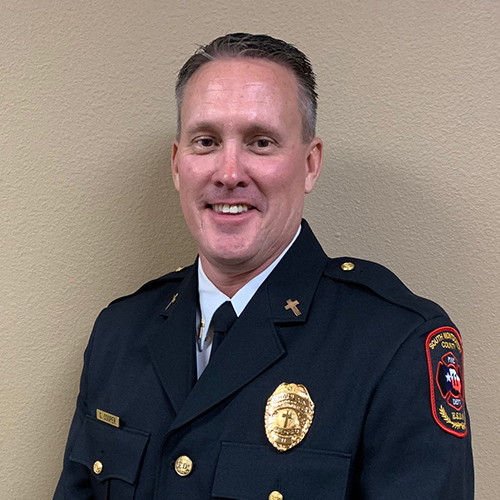 Inspector Shawn Buehring was born and raised in Port Lavaca, Texas. He attended the fire academy at Austin Community College in Taylor Texas and graduated in 1994. After the academy, Shawn started his fire service career as a driver/operator at Port Lavaca Fire Department. January of 2011 Shawn moved to Spring Texas and became a firefighter at South Montgomery County Fire Department, where he spent his first 6 years as a firefighter. In 2017 Shawn transferred to the inspections division as a Fire Inspector where he continues to serve the district. Shawn is certified by the Texas Commission on Fire Protection as an Advanced Fire Fighter, Driver/Operator, FLSE I & II, Advanced Fire Inspector, Incident Safety Officer, Instructor II, Officer I, Plans Examiner I, and an Intermediate Wildland Fire Fighter. Shawn is also certified in swiftwater rescue and is a licensed EMT-B. Shawn spends his spare time hanging out with family and friends, and designs custom furniture and cabinets.

The first employee hired to fill the role of Fleet Maintenance Technician was Caleb Smith on Oct. 10, 2011. Caleb is a graduate of the Universal Technician Institute and has numerous ASE and Emergency Vehicle certifications. He has more than 15 years’ experience in the Diesel Mechanic industry, with 12 of those focused specifically on fire apparatus. Upon expanding the division and hiring a second fleet maintenance technician, Caleb was promoted to Fleet Maintenance Manager. Caleb is responsible for coordination, scheduling, parts inventory, diagnostics, repairs, maintenance record keeping, technician supervision, assisting with the retirement/replacement of apparatus decisions, and ensuring that the South Montgomery County Fire Department fleet is maintained to a degree that meets or exceeds NFPA 1911 standards.

Due to the growth of our department, a second technician was hired to help maintain our Fleet Maintenance. Trey Harvey began working for South Montgomery County Fire Department on Jan. 4, 2016. Trey is a graduate of Universal Technical Institute, with manufacturer-specific certifications for Cummins diesel engines. Trey has experience with diesel engine repair and maintenance and a fast-growing knowledge of fire apparatus maintenance and repairs. Trey focuses on the preventative maintenance repairs and annual testing of fire apparatus, fire equipment, command vehicle, groundskeeping equipment, and training equipment. Trey is also responsible for documentation of in-house repairs and monitors the division’s parts inventory.

Joseph Cuccia began his fire service career in 2009 as a volunteer firefighter for the Atascocita Volunteer Fire Department in Humble, Texas. In June 2010, he completed his Associate of Arts degree from the University of Phoenix. His drive and compassion for helping others compelled him to further his educational career and attend EMT and Fire School at Lone Star College. Upon completion of his certification training in the summer of 2012, he applied for the position of Probationary Firefighter for the South Montgomery County Fire Department and was subsequently hired on Sept. 5, 2012, starting at Fire Station 11-4 with Lieutenant Trey Forbes.

On Sept. 24, 2013, Joseph successfully completed his probationary training and testing at Fire Station 11-2, under the direct leadership of Lieutenant Bobby Hunt.

In 2014, Joseph, attended the Paramedic Academy with Cypress Creek, graduating on Dec. 12, 2015, as a Paramedic Candidate. In 2016, he applied for, tested for, and received his National Registry Paramedic certification and, subsequently, his Texas Department of State Health Services Paramedic Certification.

On March 6, 2017, Joseph completed the Engineer/Operator promotional process and was promoted to the rank of Engineer/Operator at Fire Station 11-4 with Lieutenant David Maybin. That same year, Joseph married his wife, Sarah, and together they have four wonderful children.

On May 13, 2018, Joseph completed his Associate of Applied Science degree in both Fire Science Technology and Emergency Medical Services. Later that year, he applied for and received his Licensed Paramedic Certification with the State of Texas.

Joseph currently teaches at Lone Star College as an adjunct faculty member for the Fire Science Program, where he develops new firefighters at the beginning of their rewarding career.

Joseph is a military veteran, having honorably served in the U.S. Marine Corps from Aug. 7, 2000-Sept. 11, 2009. He was deployed overseas to Al Anbar Province, Iraq, and served as the Crypto Manager for the Al Anbar region.

Natalie is a Houston transplant from Idaho. In 1997 she became interested in the fire service serving as a trainee with Cloverleaf Volunteer fire department whilst attending her senior year of high school. After graduation she relocated to New Caney where she volunteered as a trainee with Cloverleaf Volunteer fire department, finally settling in at the Porter Fire Department. In 2005 she obtained her Fire Fighter certification as the department transitioned into a career paid department and went on to become the first paid female fire fighter in the department. That certification led her to being the first paid female Engine/Aerial operator and hold various other certifications that were offered throughout the years. With that knowledge and experience, her position with the South Montgomery County Fire Department has her working behind the scenes supporting the next generation firefighters.

Dr. Galen K. Cooper serves as the Senior Pastor at Oak Ridge Baptist Church in Oak Ridge North and Chaplain for Montgomery County Emergency Services District #8. Prior to his calling to serve in the ministry 21 years ago, Chaplain Cooper worked with MCI Telecommunications for 12 years after serving his country. This third-generation member of the United States Armed Forces proudly served in the U.S. Navy from 1987-1995 as an HM-8404 FMF Hospital Corpsman attached to the United States Marine Corps.

Chaplain Cooper completed an Associate in Arts at Trinity Valley Community College in Athens, Texas, in 1987. Thereafter, he earned a Bachelor of Science in Business Management from LeTourneau University in Longview, Texas (1995) and a Master of Divinity in Biblical Languages from Southwestern Baptist Theological Seminary in Ft. Worth, Texas (2009). In 2017, he earned a Master of Theology and a Doctor of Ministry in Expository Preaching in 2018 — both from Midwestern Baptist Theological Seminary in Kansas City, Missouri. Clearly, our Chaplain believes in lifelong learning.

Giving back to his community is very important to Chaplain Cooper. He contributes his time and talents to several community organizations and has traveled to Belize, Cuba, Mexico, and the United Kingdom for mission projects. This passion led to him volunteering his time and expertise to serve as our chaplain in 2013.

In his downtime (not that he has much), he loves chasing down birdies at various golf courses in the area, carving the snow in Durango or Crested Butte, and cheering on the athletes during the Olympics. He is also a diehard Dallas Cowboys fan. Galen is passionately dedicated to his family: his wife of 31 years, Lania; his daughter, MeKenzie; and her husband, Kris; and her sons, Zach, Brice, and Carson.