What Is Fire Safety?

Fire safety refers to precautions that are taken to prevent or reduce the likelihood of a fire that may result in death, injury, or property damage, alert those in a structure to the presence of an uncontrolled fire in the event one occurs, better enable those threatened by a fire to survive in and evacuate from affected areas, or to reduce the damage caused by a fire.

Fire safety measures include those that are planned during the construction of a building or implemented in structures that are already standing, and those that are taught to occupants of the building.

What Is a Fire Code?

Any set of standards set forth and enforced by a local government agency for the protection of public safety, health, etc., as in the specifications for fire escapes or exits (fire code).

Since its inception, fire has been a vital part of humankind’s existence and survival. Years of experience, incidents, tragedies, and education has helped evolve how people handle, control, prevent, contain, and provide safe conditions with fire. Agencies such as the National Fire Protection Association (NFPA), the International Code Council (ICC), Underwriters Laboratories (U.L.), as well as many others have been monumental in the development of codes and regulations that limit the devastating effect that fire creates.

What Is a Fire Inspection?

A fire inspection is an examination of a location's risk of having a fire and its supply of equipment to both fight it and to evacuate the occupants.

What Is the Goal of a Fire Inspection?

The goal is to identify any issues within each business that could potentially be a fire hazard and increase the likelihood of a fire.

When a business experiences a fire, even a small one, the business often closes for days to hours to weeks. During this time, your client base is not served by you, and in many cases you permanently lose those customers. Additionally, many businesses find that they were underinsured after a fire. In some cases, the business never reopens because the owner does not have enough financial resources to cover the gap between the cost to rebuild and what their insurance covers.

What Is an Emergency Service District (ESD) and Where Do They Get Their Funding?

An ESD is a political subdivision of the State of Texas, similar to a school district. It isn’t a part of county government; instead, it works closely with the county. ESDs can levy an ad-valorem property tax not to exceed 10 cents per $100 of assessed value. On a home valued at $200,000, the ESD receives a total tax of $200 per year. An ESD may also ask the citizens to approve a sales and use tax, up to 2 cents for each dollar spent in the district. In 2011, the residents of MCESD #8 approved a 1 cent sales and use tax as allowed by Texas law.

Why Is There an 11 Before Each Station and Apparatus Number, But You Are ESD 8?

In Montgomery County, there are multiple fire departments that are all dispatched by The Woodlands Fire Communications (with the exception of the City of Conroe) To keep track of the departments, the county fire chiefs came up with a numbering system many years ago. At that time, South Montgomery County Fire was given number 11. Since those early years, Emergency Services Districts (ESDs) have been Upon the creation of ESDs, South Montgomery County's territorial boundaries became ESD 8. Because the two for years were different entities, this discrepancy was never even noticed. In 2009, when the ESD became the management of the department, those two numbers had to be explained. There are no plans to change either numbering system.

Listen to live fire ground operations from the Montgomery county and surrounding areas.

We encourage the purchase and Installation of a Knox Box® system for business owners and residents. 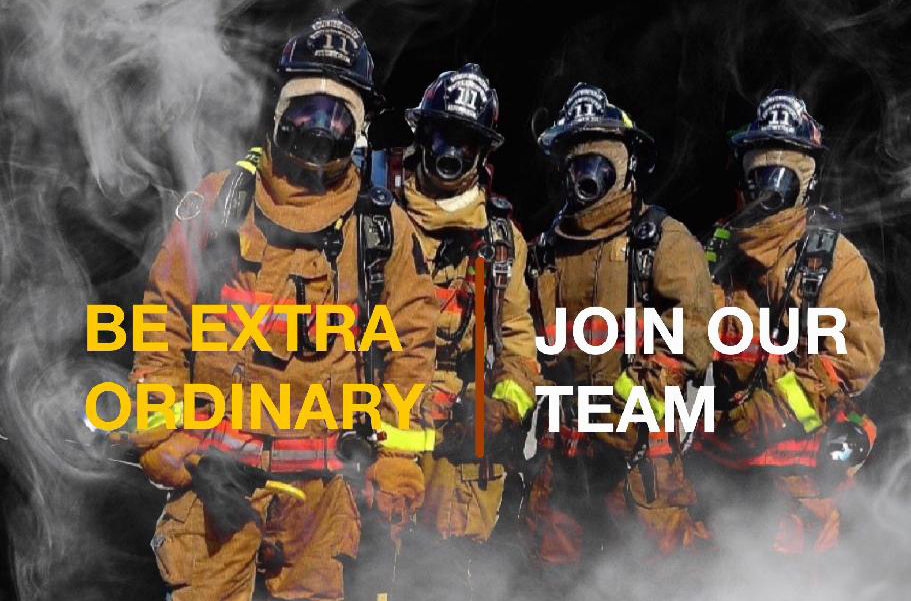