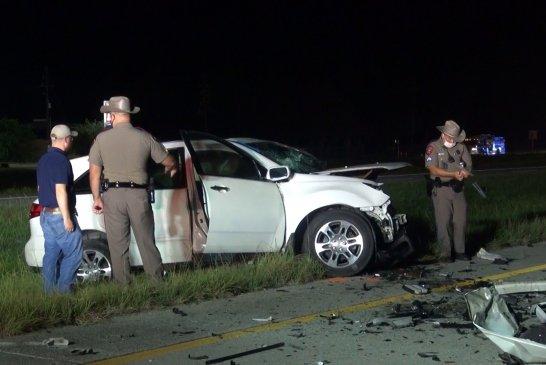 Just after 3:30 a.m., an SUV was traveling westbound in the eastbound lanes of SH-99 near Rayford Road. That SUV struck a passenger car head-on causing both vehicles to scatter vehicle parts across SH-99. A Federal Express 18-wheeler which was behind the vehicle struck was momentarily blinded by the smoke from the crash. As he drove into it the driver struck the engine of the passenger car which had broken loose from the vehicle. The 18-wheeler lost control and slammed into the barrier cables that divide the eastbound and westbound sides of the road. The cables which at tensioned to 10,000 pounds cut into the cab of the 18-wheeler as he continued across the westbound lanes and to the ditch on the westbound side of the freeway. TXDOT responded to release the tension. The driver of the passenger car was the only occupant and was deceased on the scene. The wrong way driver was taken to Memorial Hermann in The Woodlands in critical condition. As of 8 am he was still in surgery. The driver of the 18-wheeler was not injured. The Montgomery County District Attorney’s Office Vehicular Crimes Unit is assisting DPS in the investigation. South Montgomery County Fire was assisted by Porter and Spring Fire departments and Woodlands Hazmat. HAZMAT International was dispatched to the scene to clean the motor oil and the diesel after the 18-wheeler tank was ruptured when it hit the cables. One westbound lane remains closed and will be until close to 3 pm for HAZMAT Cleanup. It has not yet been determined if alcohol was a factor. 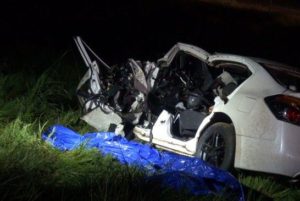 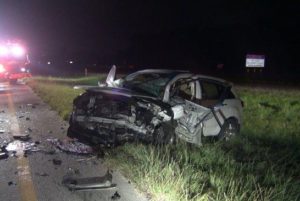 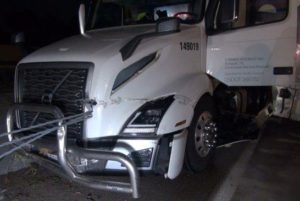 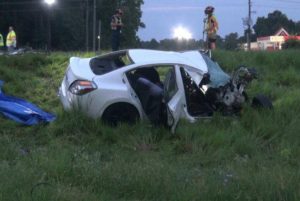 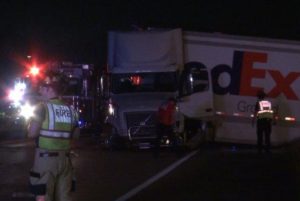 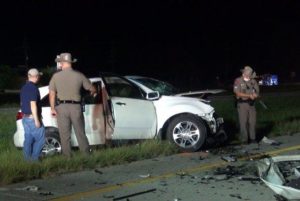 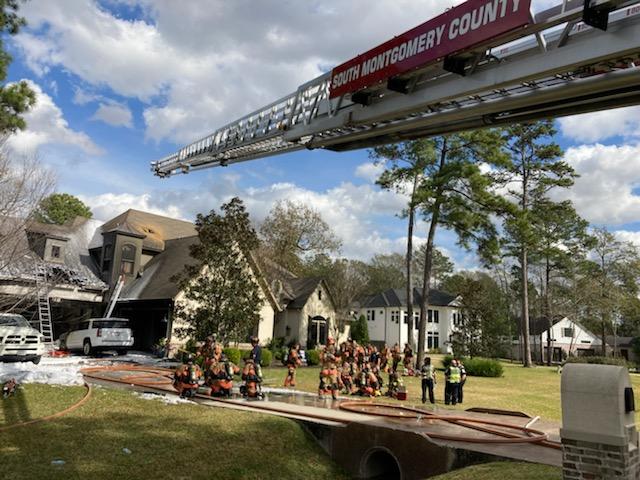 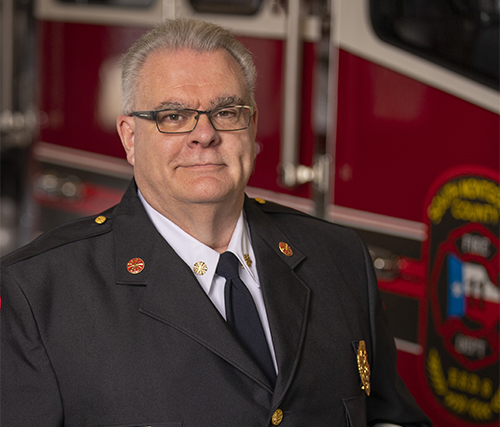 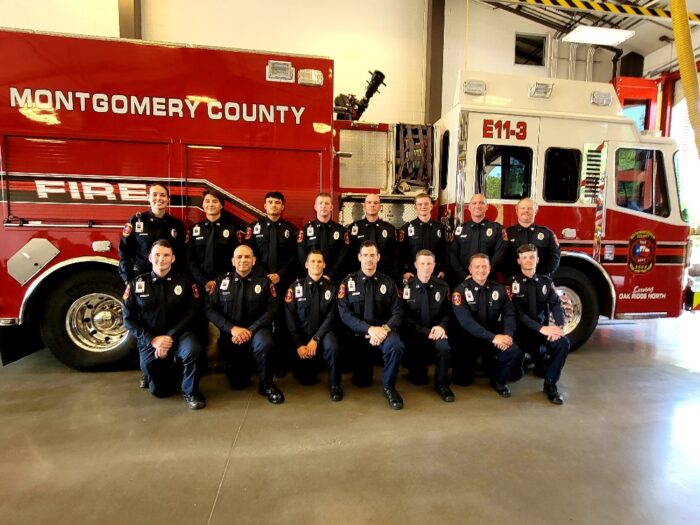