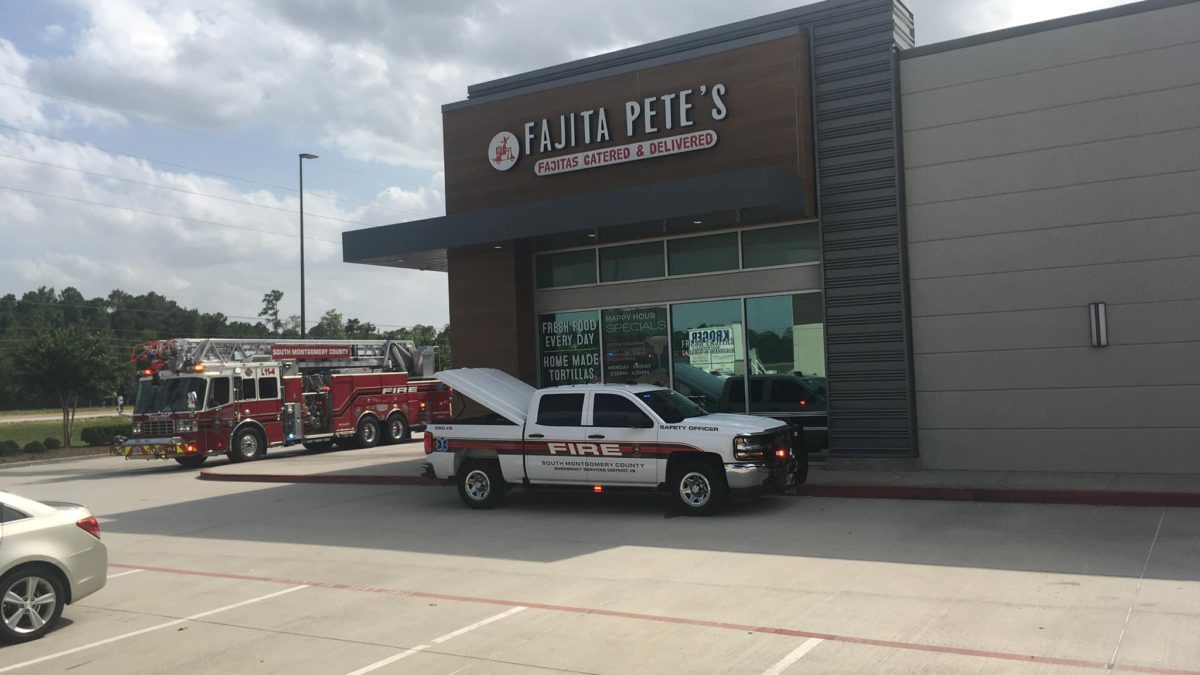 Just after 3pm Ladder, 11-4 was dispatched to an automatic fire alarm at a strip center in the 4100 block of Riley Fuzzel. While en route crews were notified that the manager from Woodson’s Local Tap called and advised there was smoke coming from Fajita Pete’s, a neighboring restaurant in the same strip center.

The response was upgraded to a commercial fire resulting in South County Stations 1,2,6 being added along with Spring and Porter Fire Department. L-114 arrived on the scene and found smoke coming from the restaurant which was not open for business at the time. Crews entered the structure and found the fire sprinklers had activated and were keeping a small fire in the kitchen area from spreading. The crews extinguished the remaining fire preventing any further damage. The scene was determined under control within 5 minutes of arrival and other responding units were placed in service. 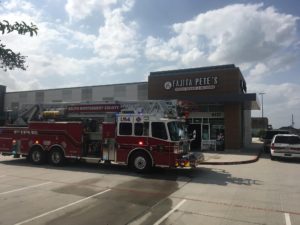 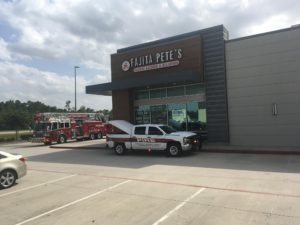 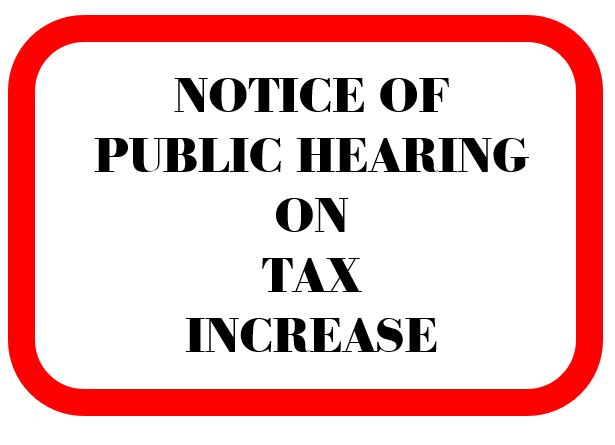 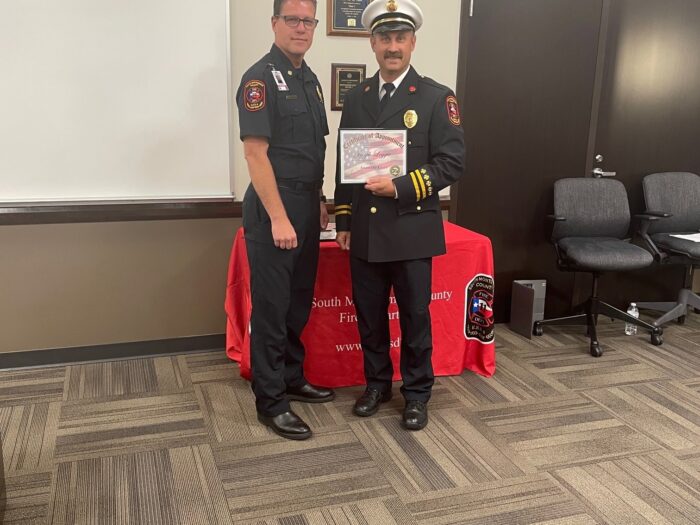 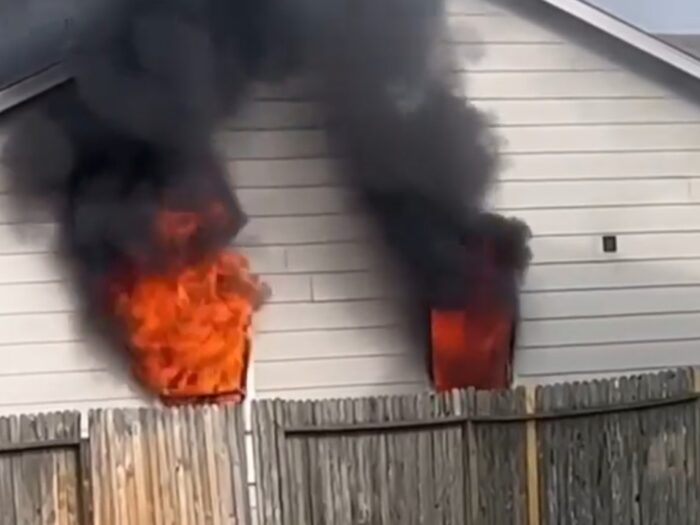