We Continue To Receive Rain And Have Many Areas With Impassible Roads. Please Help Us By Staying Off The Roads. 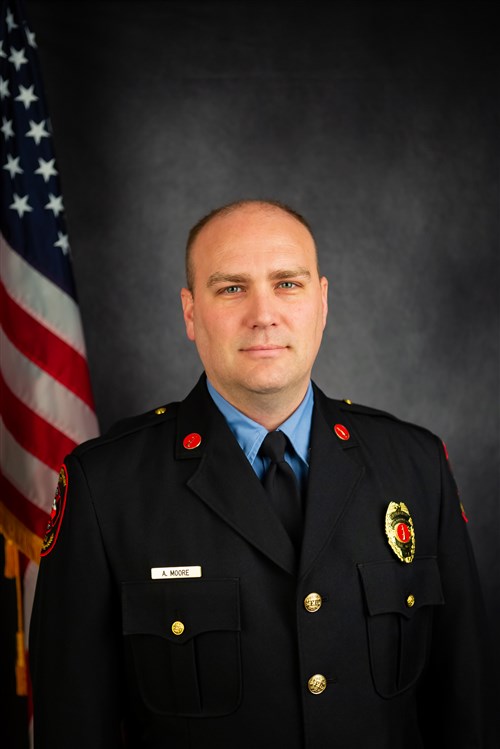 
LT. Adam Moore is a 17 year veteran of the fire and EMS service. He currently serves as a Lieutenant for the South Montgomery County Fire Department.

Adam Moore began his fire service career in 1999 as a Volunteer Fire Fighter for the Ovid/Middlebury Fire Department in the State of Michigan.  He moved to the Clinton Area Fire & Rescue in St. Johns, Michigan in 2001, and was a member of the Clinton County Special Response Team on September 11, 2001.

On the evening of September 11th, Adam Moore and 15 other members from Clinton Area Fire & Rescue, and the Center Line Department of Public Safety, were sent from Michigan to New York City to assist with the rescue and recovery of efforts at Ground Zero. The teams worked at Ground Zero for three days during this life altering event.

In 2006, he took a position with the City of Lake City, Florida Fire Department as their Logistics Officer, where he served from until 2008.

In 2009, Adam Moore came to South County, which was a department under extreme transition at the time. 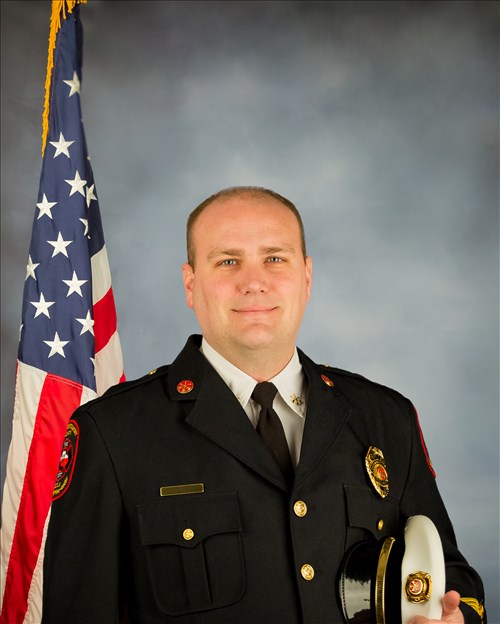